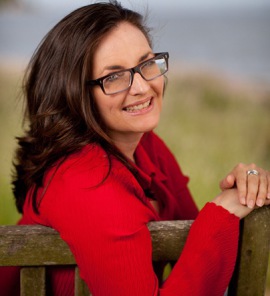 Originally from the Houston suburb of Friendswood, Texas, Melissa L. White now lives and writes in Los Angeles, California (Hollywood to be exact.) Her literary short fiction is almost poetic, as witnessed in her debut collection, On the Green Earth Contemplating the Moon, published in December, 2012. Her latest two collections are called Modern Dances and Golden Gate Blues.

Modern Dances reflects her passion for dance in eleven stories that range from the heartwarming and nostalgic to the more edgy in nature. Golden Gate Blues chronicles the lives of a vast range of characters, from children to the elderly in eleven stories all set in and around San Francisco. Her distinctive voice has been described as “the voice of youth, rendered with an older, wiser sensibility.”

Melissa is most influenced by Melissa Bank, Jean Rhys, Ernest Hemingway, Raymond Carver, and the screenwriting of Nora Ephron, Stanley Kubrick, Francis Coppola, and George Lucas. She adheres to the tenant that Isabel Allende was driving at when she said, “Write what should not be forgotten." Melissa firmly believes in following the painter Georgia O’Keeffe’s advice when she said, “Art is about making the unknown known.” And this "knowing" is what fills Melissa’s storytelling with insights into life, spirituality, and the human condition.

One of Melissa’s screenplays, No Tomorrow Without Merci (2015), won seven awards at multiple film festivals. The film is a World War II drama set in Berlin during the final days of the war, for which Melissa received Co-Producer and Co-Screenwriter credits. "No Tomorrow without Merci" won Best Short Film at L.A. Cinefest 2015, and also won Best Screenplay at the World Music and Independent Film Festival 2016, plus five other awards.

Melissa completed a TV Pilot and Show Bible called "Plantation," for Producer, Scott Young in 2017. This Pilot was named a Finalist, and then placed in the Winner's Circle, as 2nd Runner up in the People's Pilot Award competition sponsored by Larry Brody and TVWriter.com.

In November 2017, Melissa was named a Semi-Finalist in the Fox Writer's Lab 2018 Development and Mentoring Program at 21st Century Fox Studios. Her TV Pilot "Undocumented," was selected as one of the top 15 scripts out of 750 applicants.

In 2018 Melissa was hired to write a dark comedy script, “Hard Laughter,” for Actor/Producer Gerard Garilli (Fratello), which Premiered in New York in July 2019.

She is also co-authoring a non-fiction book called "The Final Week" with her writing partner, Terrence Glass.

In 2021, Melissa completed her Women's Fiction Novel, titled "Modern Dances," from which she adapted a trilogy of LGBTQ+ Rom Com screenplays, including the sequel, "Modern Marriage." These are lighthearted romps, with a feel good storyline, and delightful characters. She is now at work penning the novelization of the sequel, Modern Marriage.

Melissa just started Pre-Production on her feature film Directorial Debut titled "Sunrise Hollywood," for which she is the Writer / Director / and Co-Producer. The film stars the father-daughter duo, Eric Smith-Gunn and Sophia Smith. "Sunrise Hollywood" is slated to start principal photography in November 2021. 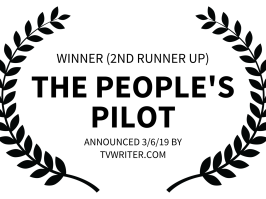 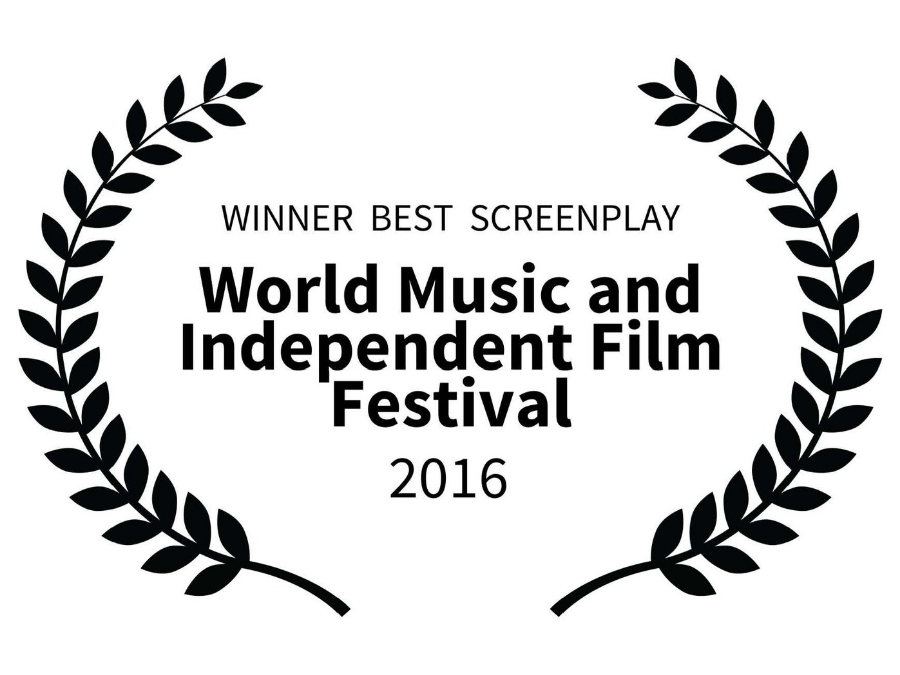 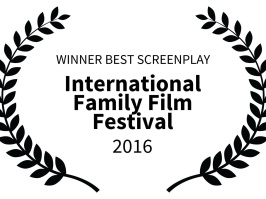 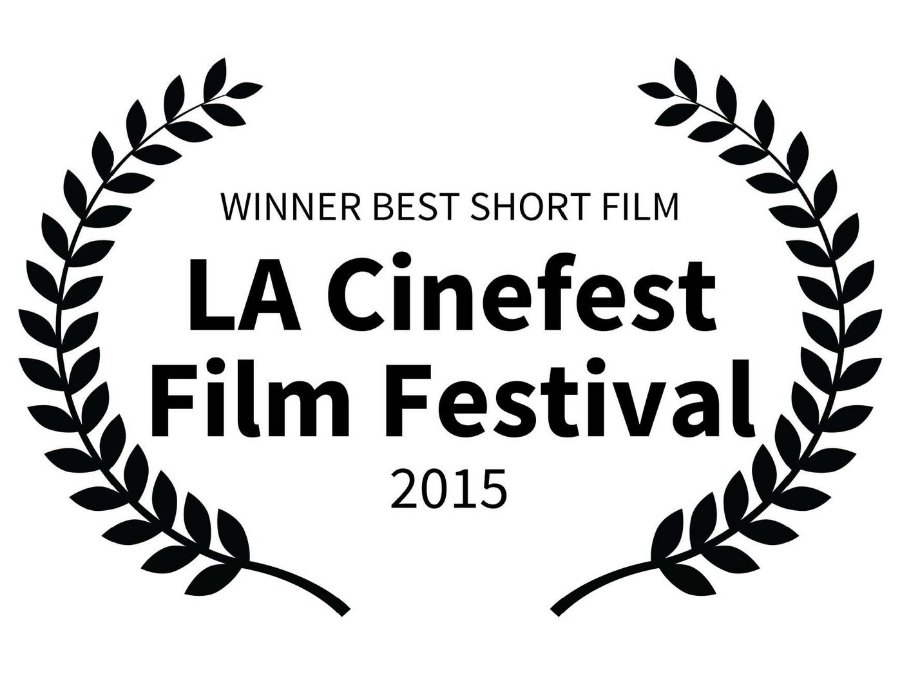 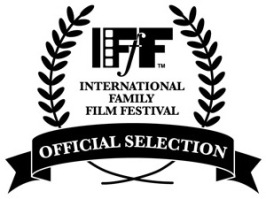 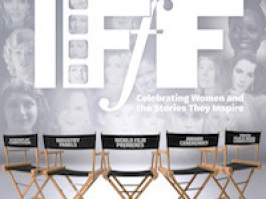